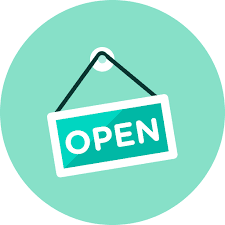 This year due to a fall with the last rains I had to advance the holidays a week, so Merry Christmas and New Year to everyone and see you after holidays!

Till then the online stroe will remain closed, than you for your patience. 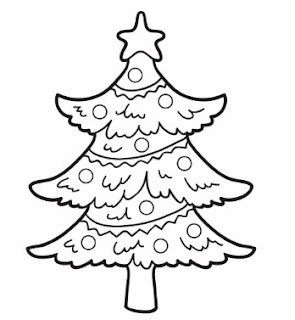 Vandus Hammerhand is a sworn enemy of the Dark Gods. As Lord-Celestant of the hammers of Sigmar his warriors fight as one, energised by his purpose and might. Vandus was the first to tame a celestial Dracoth, and the first to harness the beast’s ability to breathe bolts of magical force. Respected by all, and trusted implicitly by Sigmar himself, he is haunted constantly by visions of his mortal tribe’s death – these visions spur him to astonishing acts of vengeance against Chaos in the Mortal Realms.

Vandus Hammerhand, iconic Lord-Celestant and stoic leader of many Stormcast Eternals victories, mounted on a powerful Dracoth. He wields a Tempestos Hammer in one hand and clutches the reins of this Dracoth in the other, with a banner of Sigmar streaming above his magnificent headgear. His dense armour is covered in hammer and lightning symbols – the lithe, furious form of the Dracoth is likewise encased in similar plate.

Vandus Hammerhand was a private commission done for a collector this year. I do not have so many Games Workshop commissions lately, but I still enjoy painting this range of models so every oportunity is a time for fun to me. Hope you like it.

See it also on Putty & Paint 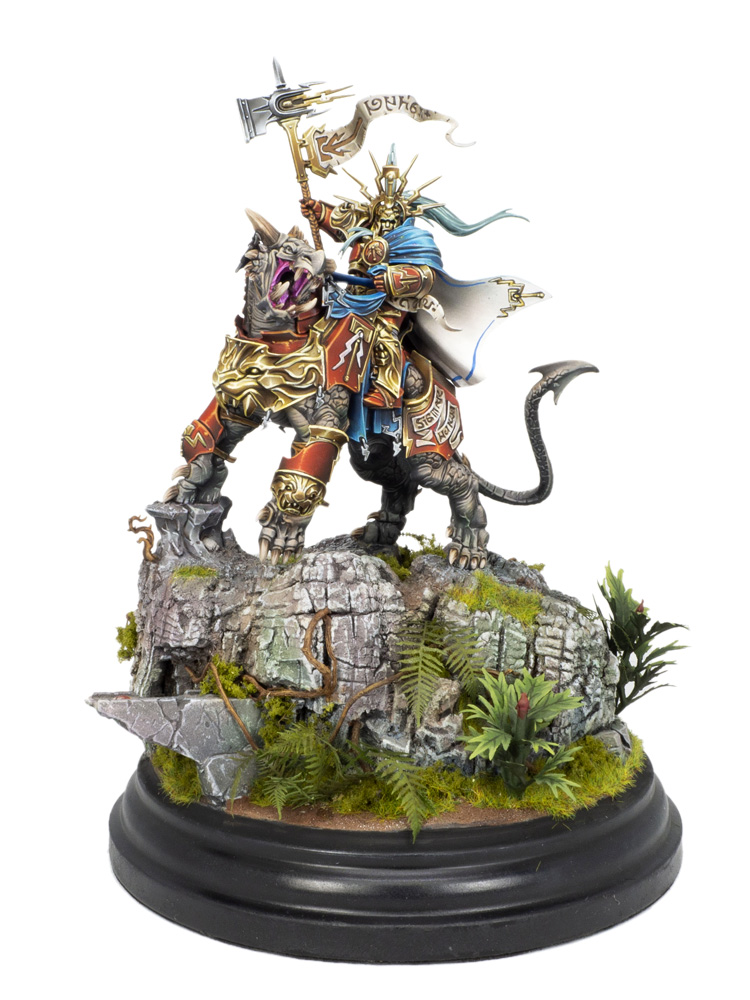 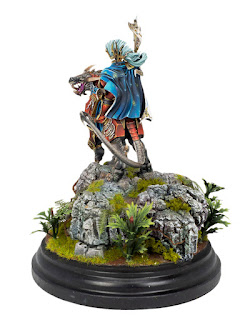 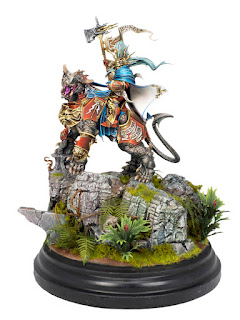 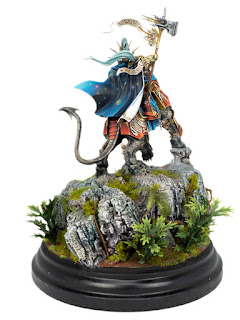 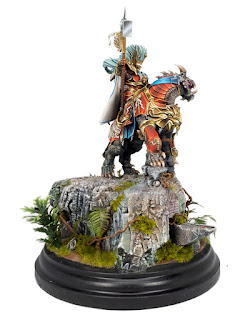 The White Speaker's face, hidden behind a veil aptly symbolizes the strange cult of towering women warriors. Their savage blood magic and battle readiness are notorious but almost nothing is known about the secrets that unite them.

Another commission miniature from the Kingdom Death range I paimnted recently for a private customer. A simple but pretty miniature that's going to look awesome on every table or cabinet. 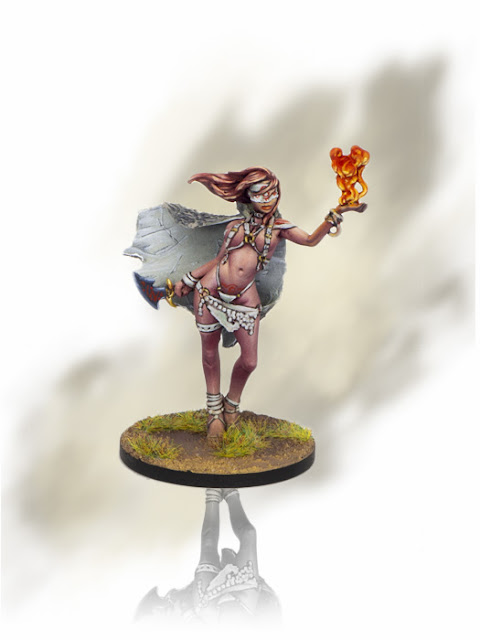 There is one whom the Masters of the Dark Angels seek above all others. He is a being wrapped in shadow, an entity whose motives and methods are an enigma; even the name by which he is known alludes to concealment – though whether it is a metaphor or yet another conundrum is unknown. He is Cypher, and to the Dark Angels, he is nothing less than their most hated foe.

Let me introduce you one miniature I painted for a private collector that are one of my favourites this year: Cypher.

There was a long time since my last space marine, miniatures I always love to paint. This one was special for me as is not only one of my best ones, it's my first one in a high dynamic battle scene getting fire from enemy, a special effect I never tried before and thta works perfectly on this my in my oppinion.

Hope you like it as much as I do.

See it also on Putty & Paint: 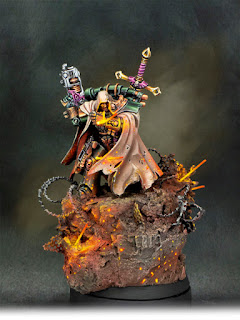 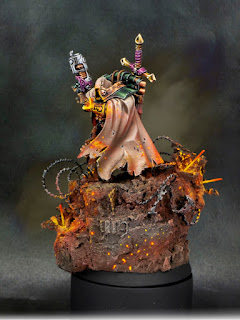 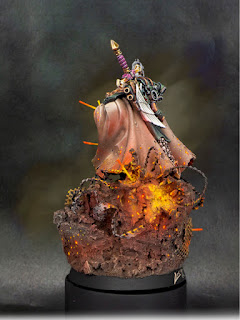 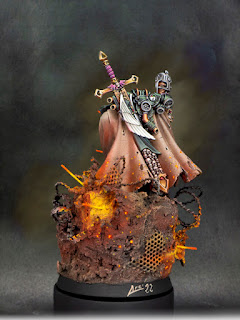 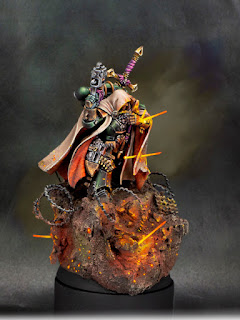 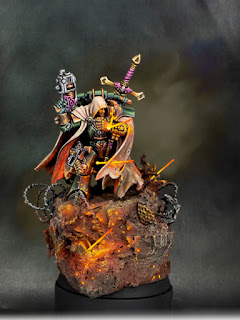