Harley Quinn is a frequent accomplice and lover of the Joker, who was her patient when she worked as an intern psychiatrist at Gotham City's Arkham Asylum. Her alias is a play on the name "Harlequin", a character that originated in commedia dell'arte. She has also teamed up with fellow villains Poison Ivy and Catwoman, the trio being known as the Gotham City Sirens; Ivy is a close friend and romantic interest of Harley. Since The New 52 comics, she has been depicted as an antihero and a recurring core member of the Suicide Squad who has left her abusive relationship with the Joker behind; however, in most other media the character is still depicted as a supervillain and the Joker's girlfriend.

I painted this miniature from Knight Models before vacations. It's really small and proportionated, very hard to paint, but also very cool. Harley Quinn was represented recently in an excellent way in cinemas. 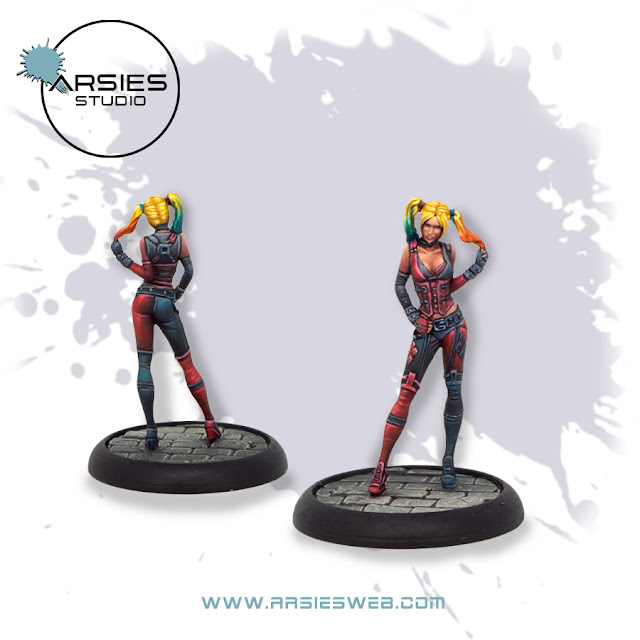 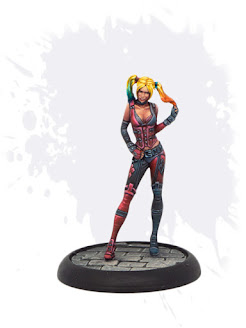 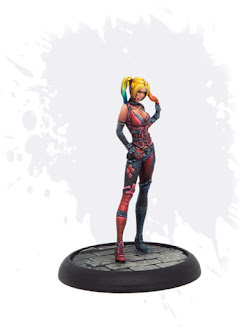 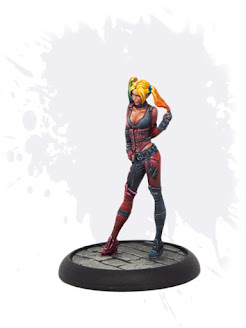 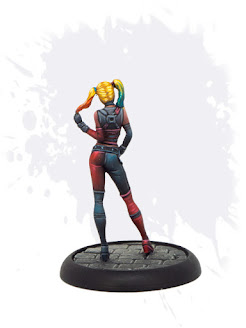 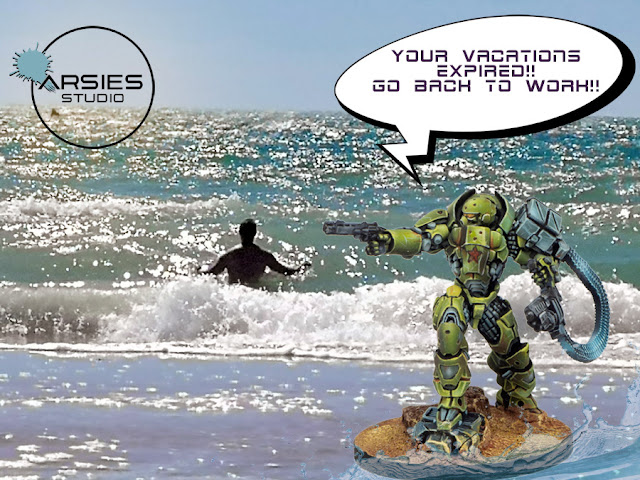