The Blood Angels are one of the 20 First Founding Legions of the Space Marines and were originally the IXth Legion before the Second Founding broke the Legiones Astartes up into separate Chapters of 1000 Space Marines.
They are well-known across the galaxy for their bloodthirsty nature in battle and feared for the curse of flawed gene-seed they carry. The Blood Angels are amongst the longest-living of the Adeptus Astartes, with some of the Chapter's Space Marines having served the Emperor of Mankind for over a thousand standard years.
I started those minis some time ago during a masterclass to explain how to increase painting speed using spray cenital priming. Since then, they were unfinished on my showcase until now.
I decided to give them some work and finish the miniatures in a classical but effective way. Hope you like them.
Both minis are for sale, individually or in a pack. If you are interested, please contact me. 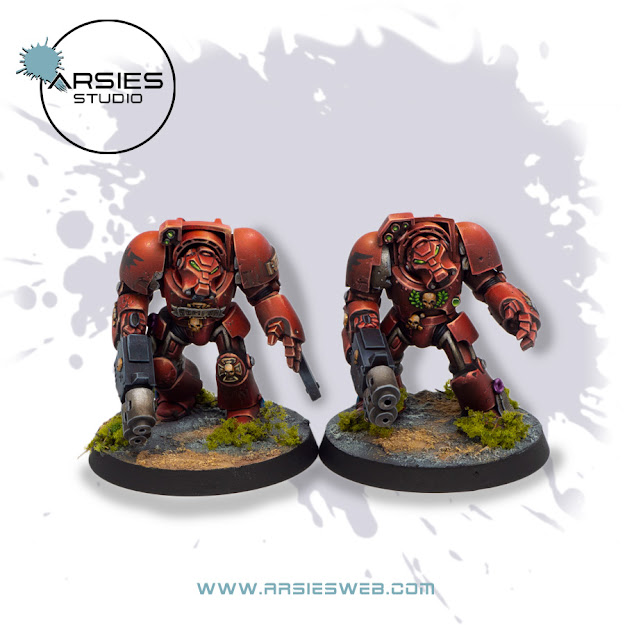 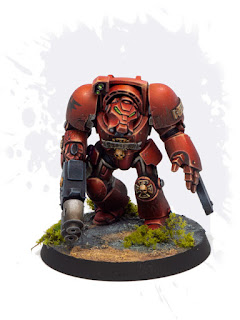 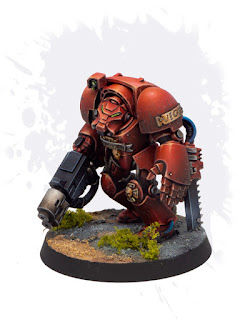 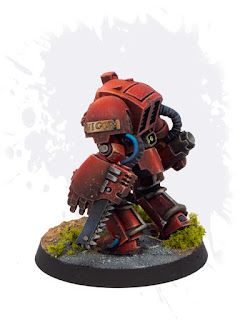 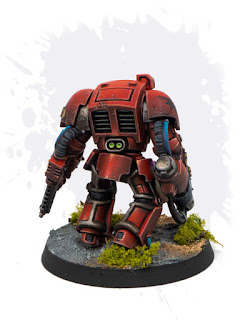 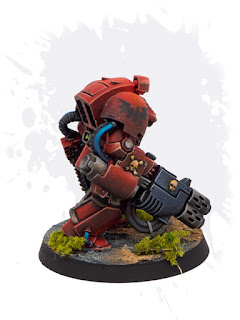 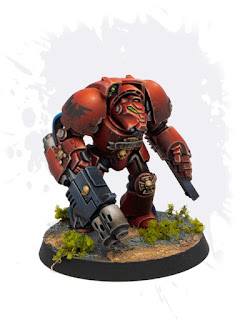 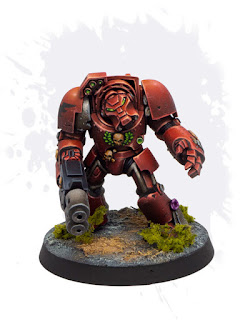 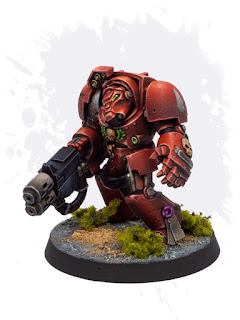 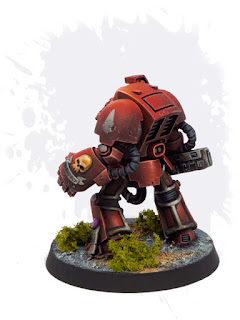 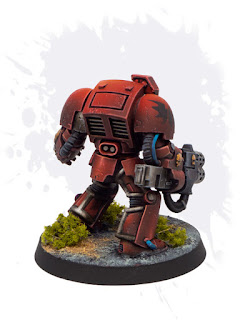 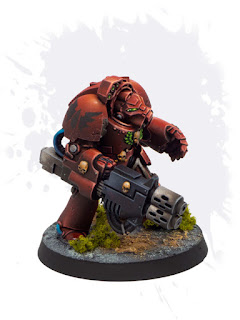 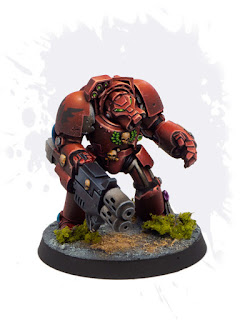