Poison Ivy (Dr. Pamela Lillian Isley is a fictional supervillain appearing in comic books published by DC Comics, commonly in Batman stories. Poison Ivy was created by Robert Kanigher and Sheldon Moldoff, and made her debut in Batman #181 (June 1966).

Poison Ivy has been portrayed as a love interest of Batman. She has teamed up on occasion with fellow villains Catwoman and Harley Quinn, with Harley being her close friend, recurring ally and sometimes romantic interest. She is a Gotham City misanthropic botanist and biochemist who is obsessed with plants, ecological extinction, and environmentalism. The character's appearance is considered iconic; she is typically drawn barefoot in a one-piece costume adorned with leaves and vines, with occasional variations to her skin tone. She uses plant toxins and mind-controlling pheromones for her criminal activities, which are usually aimed at protecting endangered species and the natural environment. She was originally characterized as a supervillain, but as of The New 52 and DC Rebirth, she has periodically been depicted as an antiheroine, often doing the wrong things for the right reasons.

I painted this miniature from Knight Models a couple of weeks ago. It's really small and proportionated, very hard to paint, but also very cool. position Ivy was always for me a great character from DC, very sexy and dangerous ;-)


The miniature is a commission work for a private collector. 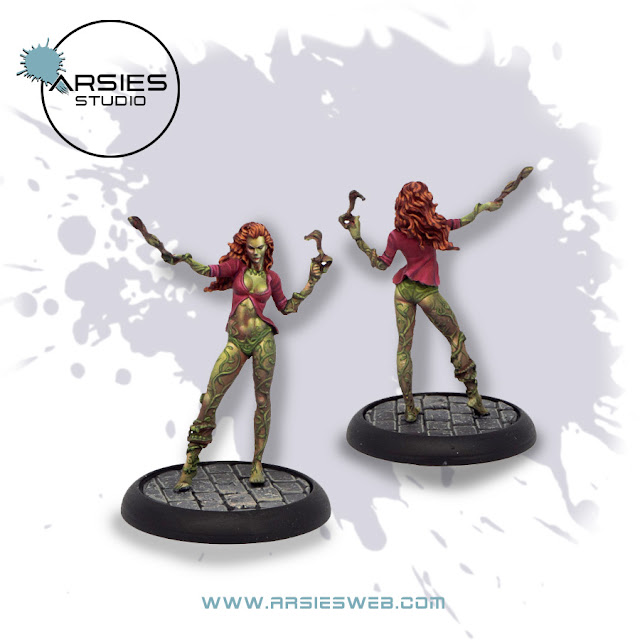 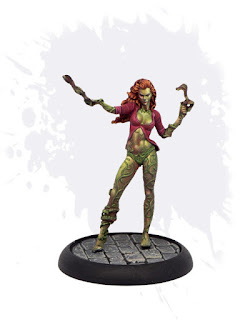 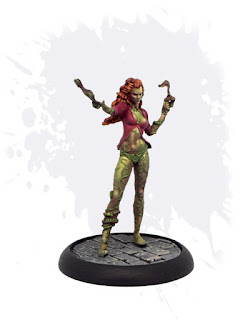 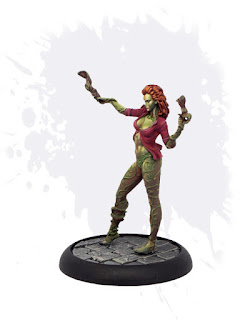 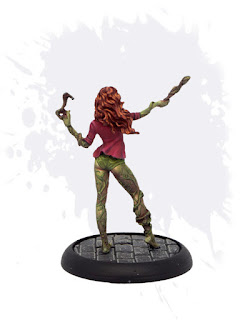 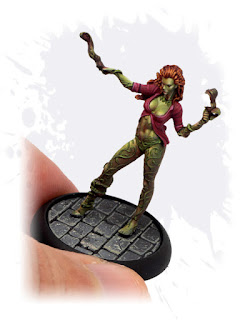